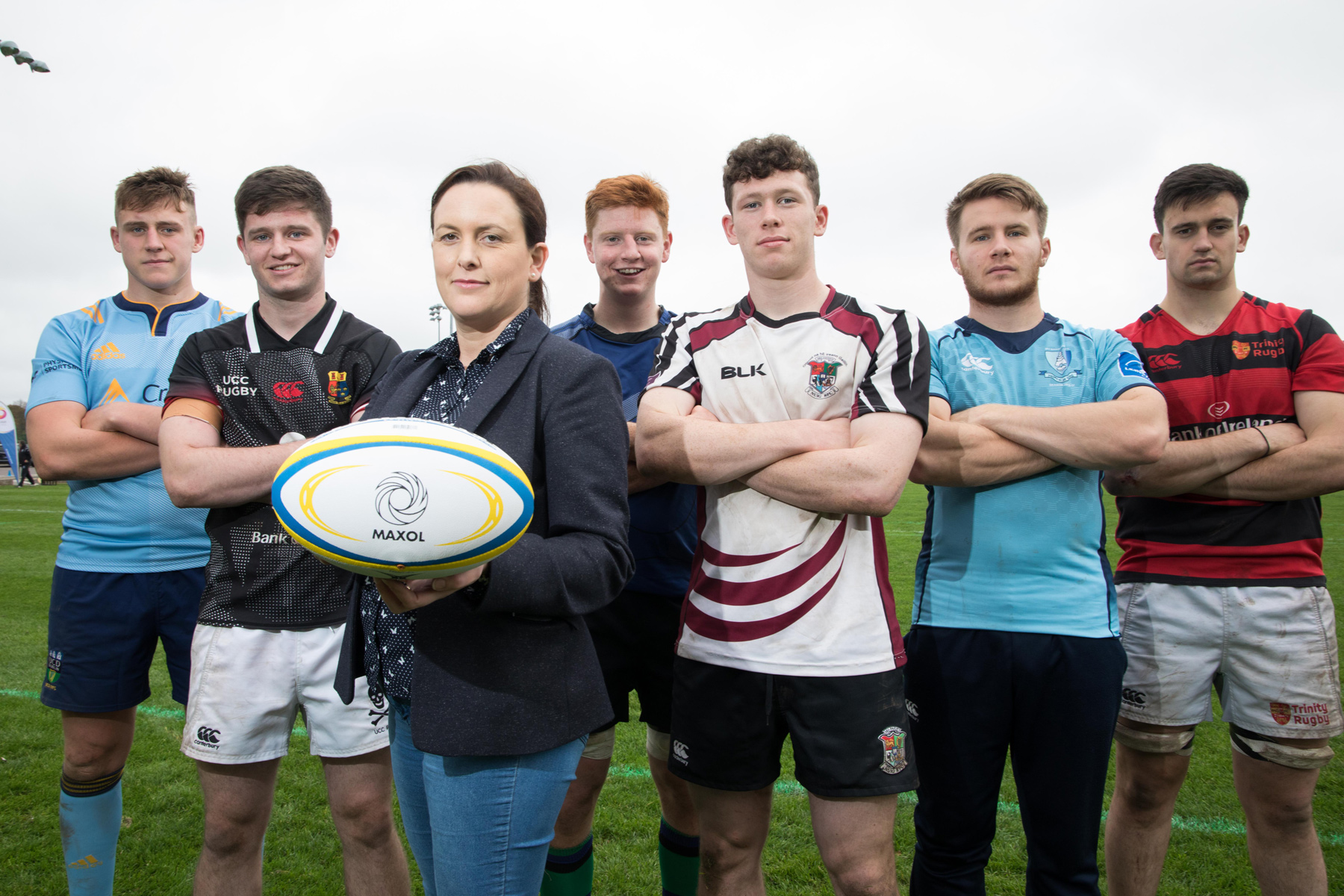 The Irish Universities Rugby Union (IURU) is the representative body for University Rugby Union in Ireland. The IURU and its member clubs are committed to enabling third level students to play rugby whilst enjoying their academic careers. The organisation is dedicated to helping all students to enjoy their game male and female, regardless of standard.

” At Maxol we strive to play an active role in supporting local communities and this sponsorship both has and will enable us to do that over the coming years. We have developed a special relationship with the Irish Universities Rugby Union and its members and are proud to be continuing our support of the growth of local sporting stars and the future success of Irish rugby. It was really rewarding to

watch the players perform to such a high level on the pitch at UCC.”

“The players are a credit to their universities and colleges. It’s very gratifying to see such dedication to the game. The IURU is nurturing the natural abilities of future Irish rugby players, whether for domestic games or at international level and it’s an honour and a pleasure to be involved with the best of our third level talent.”