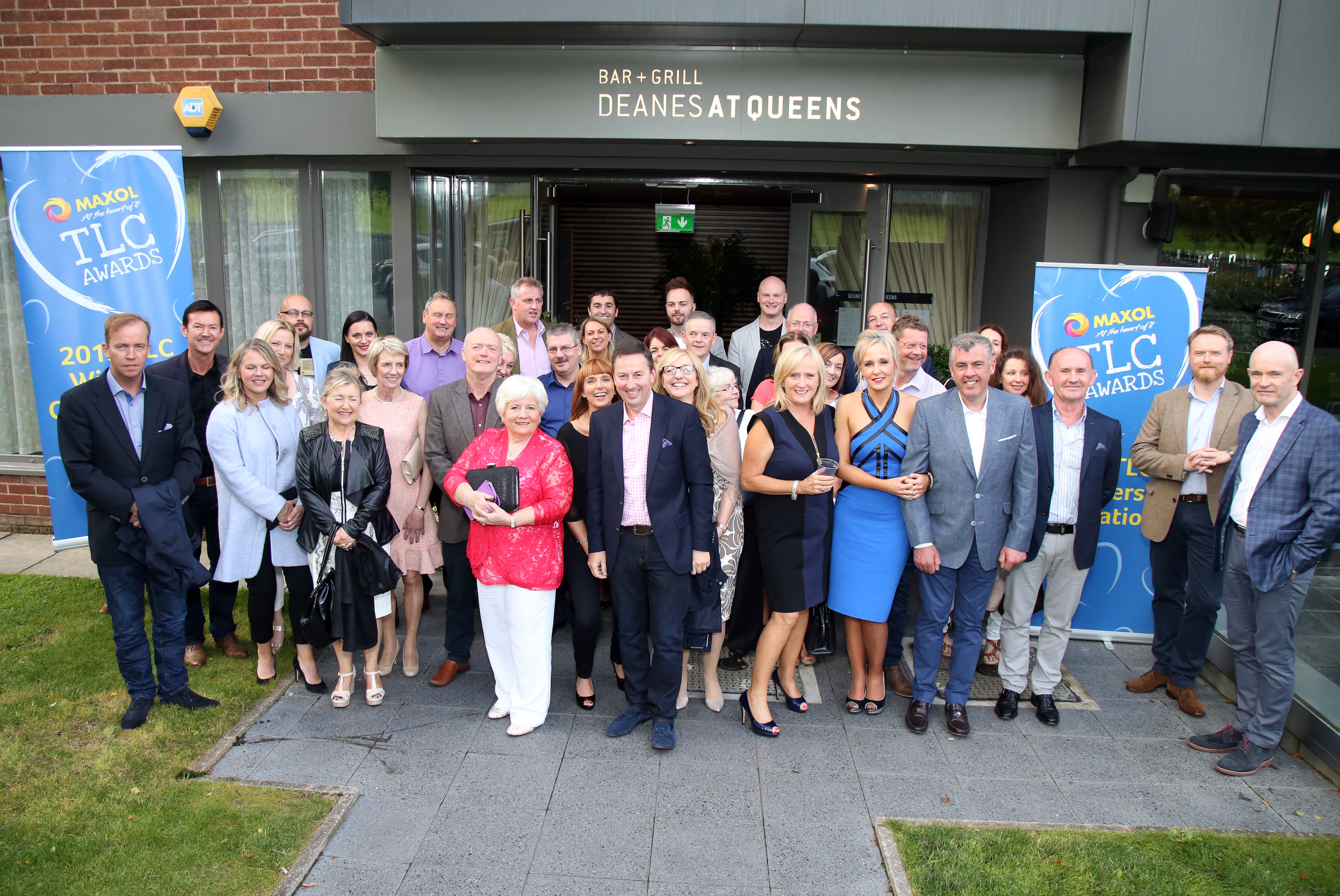 Leading forecourt and convenience retailer Maxol has recognised its top-performing retailers from across Ireland at a special awards ceremony, TLC Retail Awards, which took place in Belfast City Centre on Friday 19th August.

Belfast was the chosen destination to hold the award winners’ celebratory evening, where the group of 39 Maxol retailers, partners and management were treated to a luxury stay in the 4 star Malmaison Hotel. The event also featured a private “Dine around Deanes” restaurant tour of each of the Deanes restaurants by Ireland’s longest-standing Michelin star holder for 12 years, Michael Deane.

The awards ceremony recognised the excellence shown by Maxol’s retailers in delivering high levels of customer care and retail standards.

Commenting on the night, Maxol CEO Brian Donaldson said: “Congratulations to all of our winners who have worked tirelessly throughout the year to provide our customers with the very best standards of customer care and service. They are each a prime example of excellence in retail and it is wonderful to get to reward them in this way.  As a company who understands the importance of putting employees at the heart of the business, we look forward to the TLC awards and prize distribution every year and this year was no exception.”

As a business, Maxol takes pride in its brand positioning “at the heart of it” and as a result, the company’s focus on driving increasingly improved standards on its forecourts is stronger than ever. The TLC awards, created in the early 1980’s, have acted as an excellent incentive to ensure that customers can rely on Maxol as offering high quality, clean and friendly environments – at the heart of the communities in which they are located.

About The Maxol Group: