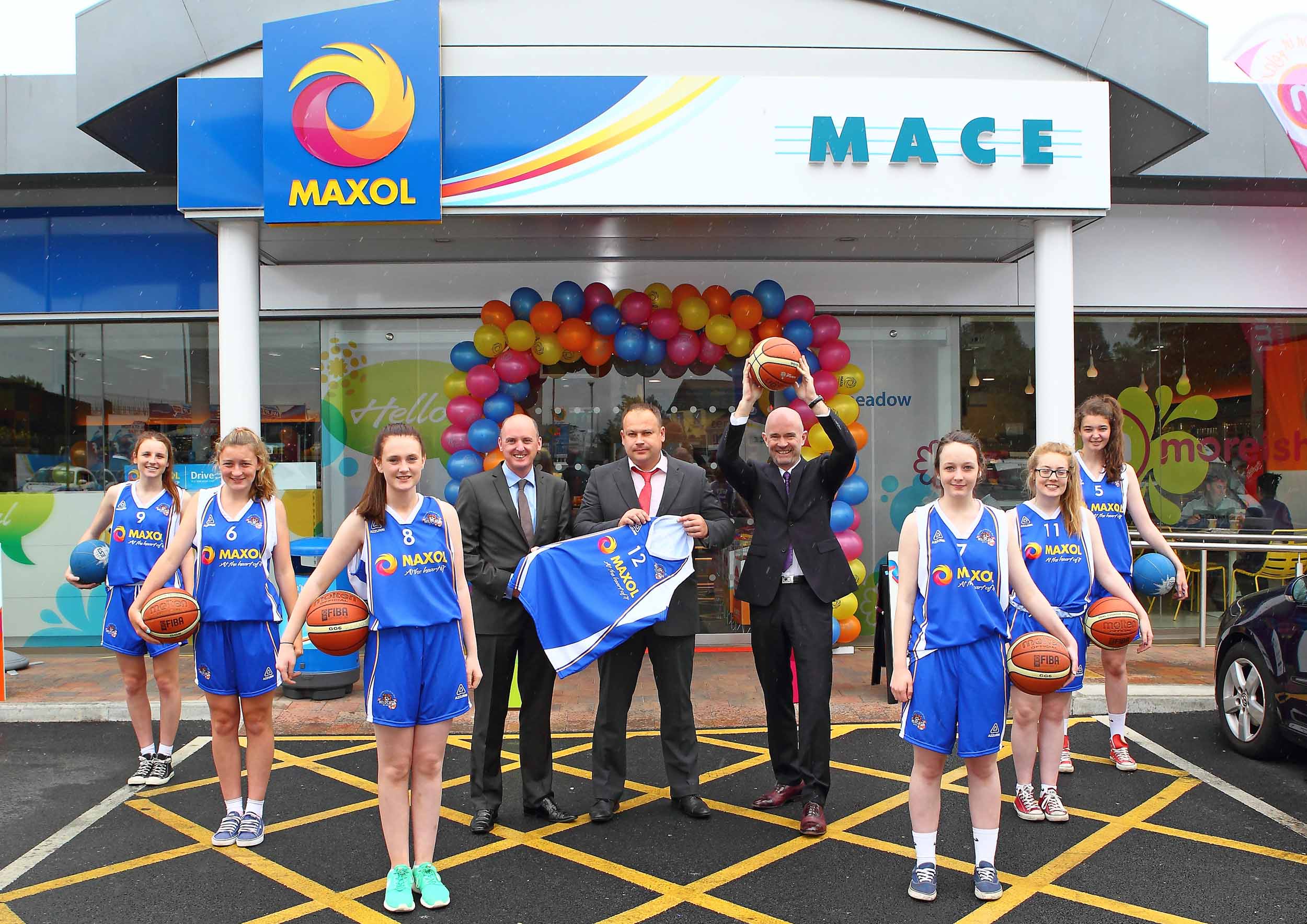 Speaking about the importance of Maxol's support and its significance to the club, Wildcats Club Manager John Hayes said, "As the only club in the South East playing in the premier league of basketball Ireland we are delighted to have Maxol Kingsmeadow on board as our main sponsor. We would like to thank Valdas Kirelis licensee of Maxol Kingsmeadow Service Station and his team of staff for their wonderful support and the energy they have shown in helping the club raise funds in support of our continuing participation in the premier league".

Valdas added that ''we are grateful for the support our business receives from the members and friends of Waterford Wildcats and the local community in general and we are happy to be at the heart of the club's development and participation in top flight basketball. We've a great interest in the Wildcats' performances and are hopeful that together we can help them progress in the evolving sport of basketball in Ireland''.

The Wildcats basketball club was founded in 1983. Since its establishment the club has been closely associated with Our Lady of Mercy Secondary School, Oznam Street, Waterford. Initially, the team played in the local Waterford League and has now moved to National Competitions. The club has won the "Club of the Year" award on seven occasions. Over 40 players from the club have represented Ireland at International level in varying age groups. Club coaches have coached National teams and club administrators have been active in Basketball Ireland and in the former IBBA (Irish Basketball Association).

A strong Under-age programme is in place with almost 100 girls having fun and learning the skills of the game each Saturday morning in the Miniball programme.