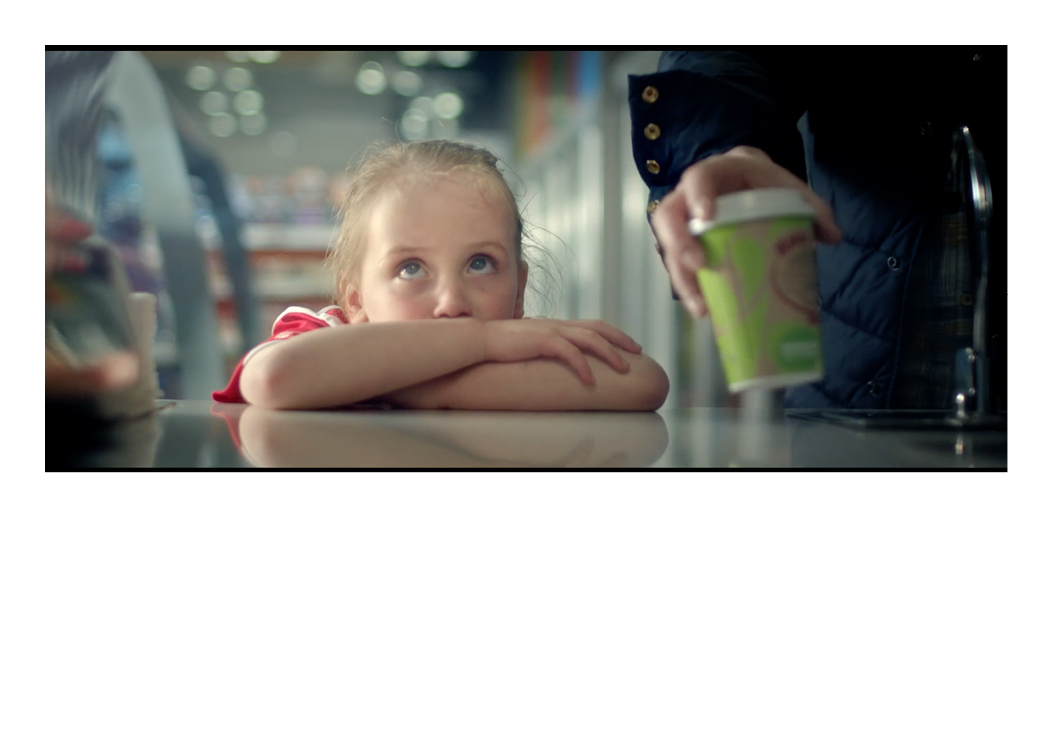 Leading forecourt convenience retailer, Maxol, has announced the official launch of its new TV advertising campaign. The campaign entitled ‘Little Girl’ aims to highlight the quality and uniqueness of the customer experience at Maxol and the company’s ethos of being ‘at the heart of it’ in the community.

The launch of the TV ad is at a time when the company is at the height of a rebrand project, which commenced in 2012 and has seen a total investment of €7,500,000 to take the brand image to a whole new level.

The TV ad will run across Ireland and Northern Ireland TV channels and follows the story of a local young girl Anna, who, before entering the Maxol station is feeling downcast having lost a match. Her experience at the Maxol station and its onsite Moreish café and the conversations she has soon turns her mood around and she leaves the station with her spirits lifted.

“We felt that the creation of a TV commercial was the natural next step for us in terms of timing, having invested very heavily in the business image since 2012. It’s about ensuring we keep momentum going in building brand awareness and we believe our commercial ‘Little Girl’ clearly shows the audience the journey we’ve been on. The story of Anna is a relatable story for us all and will really connect people to our brand. We’re very pleased with the outcome, as are our retailers and I’m sure our customers will be.”

Donal O’Dea, Creative Director at Owens DDB, the company behind the creative commented:

“With Maxol positioning itself at the heart of the community, our objective was to try and find a way that emotionally connected that promise to the audience. We’ve managed to do that with a lovely little girl called Anna and her journey through the store, where after a tough day, everyone makes her feel a little bit better. That’s what Maxol is all about.”

The ad, which was filmed at Maxol Dublin Road, Dundalk and directed by Dermot Malone of Banjoman Films, is being supported by POS material on display in Maxol forecourts, which use a selection of visuals from the campaign. The launch campaign will also be supported by in-store radio, social and digital.

For a first look at the ad, check out Maxol’s Facebook page: Facebook.com/Maxol or website at maxol.ie.

This email address is being protected from spambots. You need JavaScript enabled to view it. / 01 6627 111